As elections draw nearer in Andhra Pradesh, questions are raised whether Chandrababu Naidu can achieve an electoral hat-trick and repeat his successful experiment of the 1999 polls riding on development agenda.

The debate on these questions acquires a feverish pitch as Naidu, the longest-serving Chief Minister in the state, single-handedly guides his Telugu Desam Party (TDP) to the battle front, so much so that the party organisation relies entirely on the strength of his strategies.

However, the TDP, which notched up two successive wins in 1994 and 1999 and is raring for a hat-trick, is facing a combined opposition this time with Congress, Telangana Rashtra Samithi (TRS) and left parties coming together — for the first time — to defeat the ruling party.

The last-minute strategic alliance with BJP had helped Naidu to reap rich electoral harvest in the simultaneous polls to Lok Sabha and Assembly in 1999, riding high on Kargil factor and Atal Bihari Vajpayee’s leadership.

If it was war (Kargil) that boosted the poll prospects of TDP-BJP combine in the previous polls, it is peace (with Pakistan) and progress that the ruling party hopes to harness this time around, in tandem with its ally BJP. The polling pattern of the previous polls shows that TDP’s alliance with BJP paid off at the hustings while the divided opposition was left out in the race.  In the 294-member Assembly, the TDP had bagged 180 seats with 43.83 per cent votes and BJP got 12 seats with 3.68 per cent votes while the Congress was stopped on its tracks at 91 seats with a polling percentage of 40.64.

The gain for the TDP-BJP combine in the previous polls was more pronounced in the voting for Lok Sabha seats as it bagged a lion’s share of 36 seats out of a total of 42 in the state. The TDP had won 29 out of 34 it contested while BJP emerged victorious in seven out of 8 seats it contested. The two parties put together had polled 49.75 per cent votes while Congress managed to get only five seats, polling 42.79 per cent votes.

Much signifiance is being attached this time on how voters will behave in the Telangana region which is witnessing a renewed demand for separate state and emergence of TRS as a formidable force facing the elections for the first time.

This backward, naxalite-affected region accounts for 107 assembly and 16 Lok Sabha seats and may well hold the key to the final outcome.

The TDP had bagged nine Lok Sabha and 50 Assembly seats while BJP had won four and eight seats respectively, making the ruling combine a dominant player in the region.  The Congress, which went to polls alone last time, had won 42 assembly and two Lok Sabha seats. It has now firmed up an alliance with TRS and left parties to avoid a split in anti-NDA votes. The united opposition fight, emergence of Telangana statehood issue as a key poll factor, severe drought, the  deteriorating plight of farmers, the TDP’s pro-urban tag in the growing of growing urban-rural divide and power tariff hike are among the major challenges Naidu is facing as he braces up for elections. 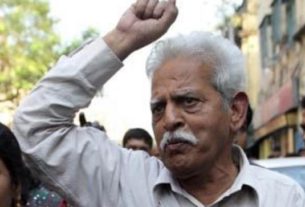 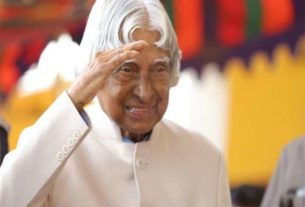 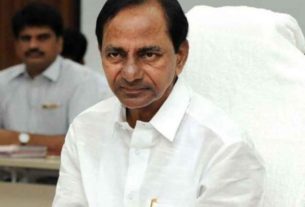