The Andhra Pradesh government has decided to extend its ban on Communist Party of India-Maoist and seven frontal organisations for a further period of one year.

The state Cabinet, which met in Hyderabad on Wednesday, took the decision to extend the ban on Maoist outfits, in view of the continuing Maoist violence in the state.

It may be recalled that the ban on CPI-Maoist and frontal organisations was re-imposed by the state government on August 17, 2005, under the Andhra Pradesh Public Security Act, following the killing of then Congress legislators Chittem Narsi Reddy and nine others by a Maoist action team at Narayanpet in Mahbubnagar district on Independence Day.

The ban had, incidentally, been reimposed nine months after the failure of peace talks between the Maoists and the state government in October 2004. Syed Amin Jafri in Hyderabad 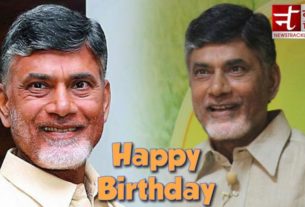 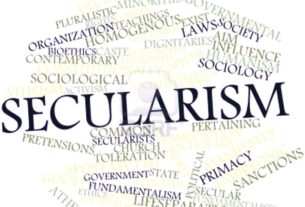