With exit polls after the first phase showing an anti-incumbency mood, the Telugu Desam Party is redrawing its campaign strategy for the second phase of polling in Andhra Pradesh on April 26, which will cover the south coastal and Rayalaseema regions.

The issues of Telangana statehood and Naxal violence, which were important in the first phase, will take a back seat now. The Naxalite-affected Telangana and the north coastal districts of Srikakulam, Vizianagaram and Visakhapatnam, were covered in the April 20 polls.

Though extremists have, of late, stepped up their activities in the coastal district of Guntur and in the Nallamala forest area, Naxalism does not figure among the top poll issues.

While the TDP-Bharatiya Janata Party combine is highlighting the achievements of its government in the last nine years, the main opposition Congress is focussing on the plight of farmers, neglect of agriculture, irrigation, rural employment and hike in power tariff.

The second phase involves 21 out of 42 Lok Sabha seats and 147 out of 294 assembly constituencies. Most seats will witness straight contests between the TDP-BJP and Congress, which was contesting the first phase in alliance with the Telangana Rashtra Samithi.

Left parties — the Communist Party of India and CPI-Marxist — have only a marginal presence in the politically volatile south coast and faction-ridden Rayalaseema regions. Both have allied with the Congress.

The TDP enjoyed considerable success in the two regions. In 1999, the TDP-BJP combine had emerged a clear winner in these two regions, bagging 103 out of the 147 seats while the Congress managed 41. The rest went to independents.

This time, however, the ruling combine is expected to encounter some turbulence.

Among those whose fate will be decided in the second phase are Chief Minister N Chandrababu Naidu and Congress Legislature Party leader Y S Rajasekhar Reddy. The latter is widely seen as the chief ministerial candidate of the Congress. They are seeking re-election from Kuppam (Chittoor district) and Pulivendula (Cuddapah) constituencies, respectively. 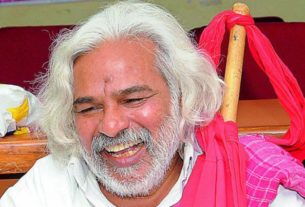 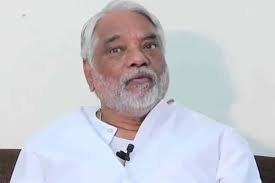 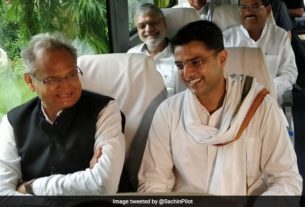 AFTER RAJASTHAN, WHAT CONGRESS NEEDS TO WORK ON?