He made the announcement in the backdrop of indications that Muslim voters were drifting away from TDP and gravitating towards the Congress all over the state.

“This promise of reservation is part of my election manifesto. We have kept it to three per cent as there is a provision that a state government can give that much reservation to any section,” Naidu said.

Muslims account for 12 per cent of the state’s population.

On the issue of the TDP’s alliance with the Bharatiya Janata Party and the National Democratic Alliance, Naidu said that it had gone a long way in convincing BJP leaders that their agenda should be development. “I am very happy that Prime Minister Atal Bihari Vajpayee, in his speech in Nellore recently, spoke about development and making India a great nation,” he added. 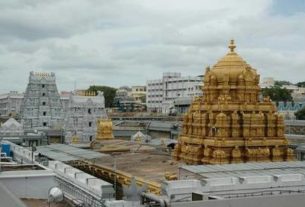 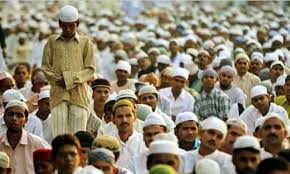