It was supposed to be an emergency trip that never materialised but, nevertheless, it caused a flurry of activity in Hyderabad on Tuesday afternoon.

The state administration swung into action when  word came from New Delhi that Prime Minister Manmohan Singh, who set out for an aerial survey of the flood-affected areas of Karnataka, would be making a brief stopover in Hyderabad in view of the inclement weather in Belgaum and Bagalkot in the neighbouring state.

Andhra Pradesh Chief Minister Y S Rajasekhar Reddy and All India Congress Committee general secretary, in-charge of Andhra Pradesh affairs, Digvijay Singh, who sat down for a delayed lunch, had to rush to Begumpet airport to receive the prime minister.

The General Administration Department officials had a tough time intimating ministers that the cabinet meeting, which was scheduled to start at 4 pm, might be delayed in view of the prime minister’s diverted trip. Family members of slain Congress legislator C Narsi Reddy were also informed that the PM was likely to make a courtesy call at their residence on the Raj Bhavan road to offer his condolences.

Soon after Rajasekhar Reddy and Digvijay Singh reached the airport, they were informed that the prime minister, who was airborne, had cancelled the proposed stop-over and was proceeding straight to Karnataka since the weather had improved there.

Reddy then hurriedly returned to the secretariat and the cabinet meeting commenced at 4.30 pm. “It was a trip that was not to be. All the same, the chief minister had to make a dry run to the airport, thanks to the vagaries of weather,” an official quipped. 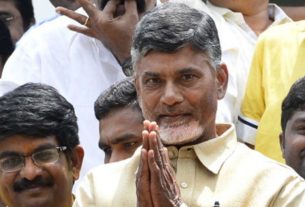 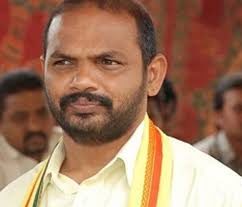