Prime Minister Dr Manmohan Singh on Thursday asked public sector banks to provide employment to at least one family member of those farmers who have committed suicide because they were unable to repay their farm loans.

Addressing the affected families at Somayajulapalle village in Kurnool district of Andhra Pradesh, the prime minister announced an assistance of Rs 50,000 to each family from the Union government. This would be in addition to the assistance of Rs 1,50,000 per family announced by the state government recently.

Moved by the plight of the affected families, Dr Singh said that though he could not compensate their loss, he would do his utmost to provide all necessary assistance to to ensure education for their children.

The prime minister sanctioned 100 houses to “homeless” families in the village under the Indira Awaas Yojana. He also announced a package of Rs 1.45 crore to help the village.

The package includes the construction of a minor irrigation tank and upgrade of an upper primary school to a high school. He sanctioned Rs 30 lakh for construction of village roads and drainage system. He also announced a dedicated water supply scheme for the village at a cost of Rs10 lakh.

Earlier, the PM visited a photo exhibition organised by the state government on drought and the problems faced by agriculture sector. 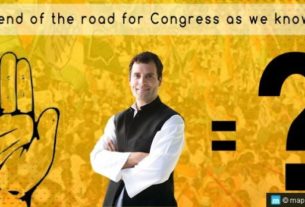 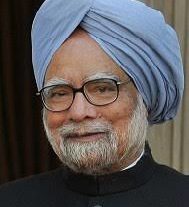