The Corona Virus (COVID-19) pandemic situation remained grim globally, with the confirmed cases across the world soaring to 1,94,62,112 and the death toll rising to  7,22,285 in the 216 affected countries and territories, according to the latest update from the World Health Organization (WHO).

Dr Mike Ryan, Executive Director, WHO Health Emergencies Programme, also said that “we have to create a new partnership. A new deal between government services and community action. Communities’ individuals have to be empowered and educated. They have to want to participate.” (eom) 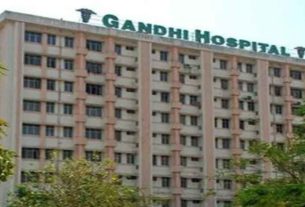