This decision came in response to a writ petition filed by a Hyderabad member of Parliament and others alleging that the decision was illegal and unconstitutional.

The petitioners had contended that the government had already in reality decided to form the GHMC and the issual of notices to 12 municipalities and the Municipal Corporation of Hyderabad for their merger to form the new entity was a mere formality.

In nine municipalities, the term of the elected council had expired by March 2005. Hence, the State Election Commission was eager to hold the polls to these civic bodies but the government had decided to postpone the elections, citing the decision to form GHMC.

It was further contended that the proposal to form GHMC was in violation of Article 371 (D) of the Constitution and the 74th Constitutional amendment as the government had no power to postpone elections to civic bodies.

The government order made on July 20 was challenged on the ground that it was invalid as per the law. It was contended that the action was designed to reduce the term of the corporators of the existing Municipal Corporation of Hyderabad.

The petitioners also contended that GHMC would be too big an administrative unit and that the move was intended at getting Hyderabad declared a union territory on the formation of separate Telangana.

The division bench, while passing the interim orders, felt that, prima facie, there was a good case for staying the operation of the government notification for the creation of GHMC. 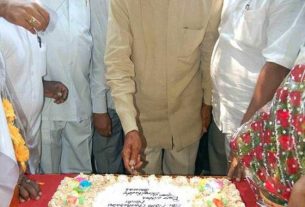 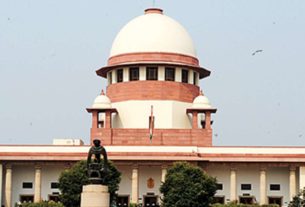 AP to file review petition in SC on quota issue